The right tool(box) for the job

The military have a few recycled nicknames that crop up everywhere.  ‘Chalky’ White. ‘Smudge’ Smith.  ‘Gerber’ or ‘Leatherman’ are names often bequeathed on servicemen judged by their peers to be a ‘complete tool.’

Whilst no-one wants to be a complete tool, every company salesman has, at one time or another, attempted to sell one.  The problem is that complete tools don’t really exist.  Have you ever tried to turn a stiff screw with a multi-tool vs a straightforward screwdriver? Ever tried to saw through a log for 10 minutes, gradually increasing the amplitude and frequency of curses? There are always trade offs and there are always pros and cons. Any time we think we have bought the complete answer the question changes.

Is this useful? What if you could carry four proper tools and upgrade them one at a time?

Our proposition is that most of the biggest challenges in the World are best solved by a flexible range of tools; that choosing between HAPS, UAVs and Satellites is probably the wrong question and that the best answer we can achieve is a mixed, hybrid constellation.  Viewed in this light, the space industry should view the growing HAPS market as an opportunity to offer a more robust, flexible, upgradeable solution to their customers.  We HAPS developers should stop using phrases like ‘cheap satellite replacement’.

Archangel Aerospace have long believed that the language and stance of many industry players is competitive to a self-defeating level.

We’d all be better off putting a tool into the tool box than trying to be Gerber.

What is a HAPS?

Arguably the key advantage of satellites over conventional aircraft is endurance.  Converging advances in several technologies are now allowing hitherto unseen endurances achievable by unmanned aircraft.  Several solar-electric aircraft projects have attracted publicity in recent years. The most viable options to date include the Zephyr program in the UK, as well as re-imagined LTA concepts, such as Google’s Loon project in the US and Hybrid Air Vehicles in the UK.

If the military likes to recycle nicknames then the aerospace industry loves to do the same with acronyms.  Several of the programs we refer to have survived multiple name changes and acronym fashions.  The term ‘HAPS’ has been used over many years to describe these systems, originally standing for High Altitude Platforms (HAPs) and now most commonly used to mean High Altitude Pseudo-Satellite (HAPS).  Concurrently, the term High Altitude Long Endurance (HALE) has been in use, though quite what ‘long’ or ‘high’ mean in these terms has always been unclear.  For the sake of High Accuracy Pedantic Sentences, something we might call HAPS, we’ll put a definition down here:

A HAPS is a platform or group of platforms capable of continued stratospheric (assume 65,000 ft) over-flight of a fixed ground location for >1 month, acting in a geostationary manner when viewed from the ground.

Archangel Aerospace has worked on HAPS technology since it was founded in 2010.  Our staff have worked in the area since 2002.  Right now we are focusing our efforts on bridging the gap between unmanned aircraft and unmanned spacecraft, whatever the labels applied.  If you’d like to know more then by all means get in touch at question@archangelaerospace.com.

To great fanfares we have finally moved into our new offices at Harwell.  With the migration from London and Farnborough complete we have high hopes for our collaboration with ESA and STFC under our subsisdiary, Archangel Imaging, as well as the laser communications investigations that are ongoing.

There is a lot of interesting physics going on here… and no-one is flying it. 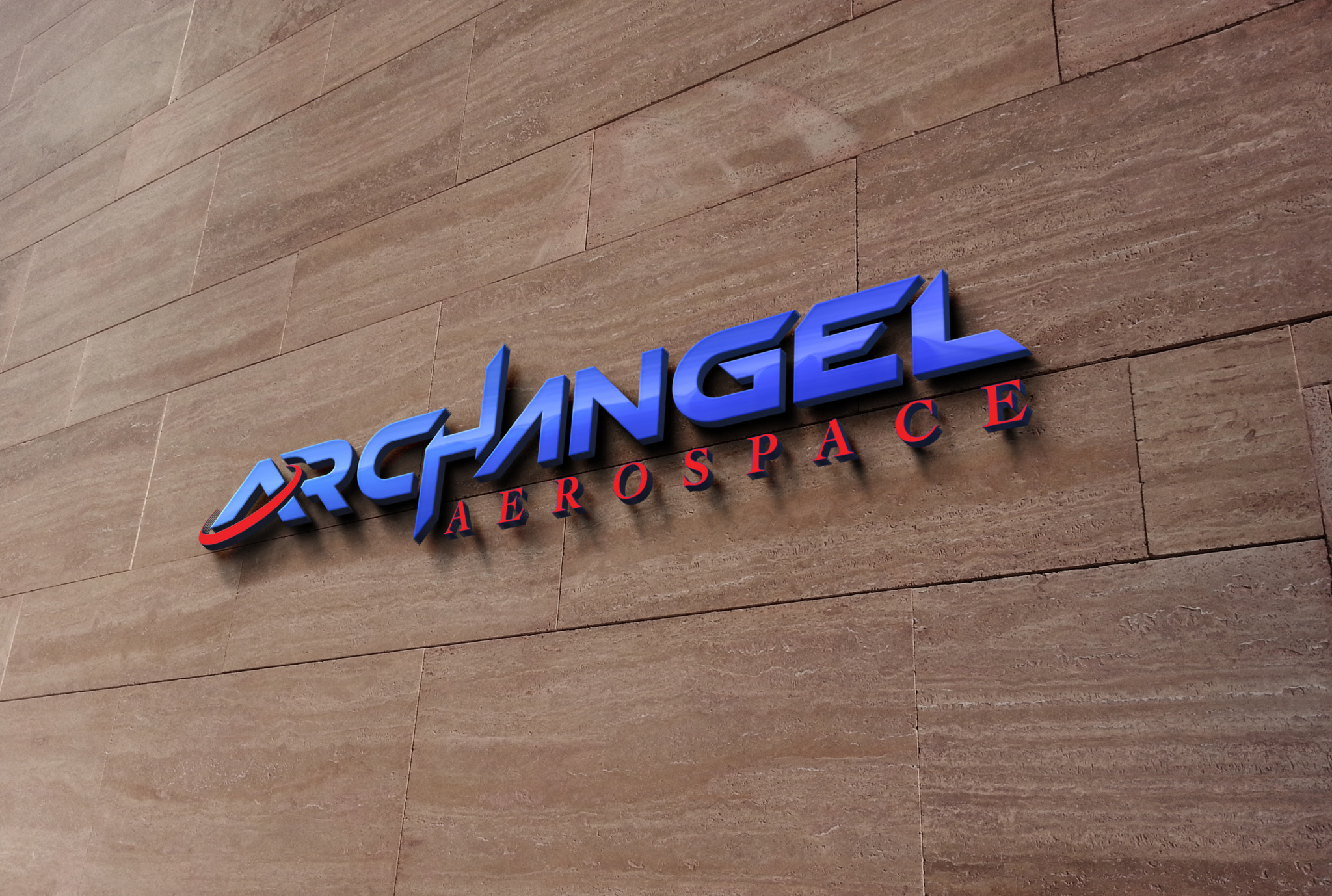 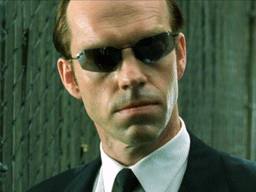